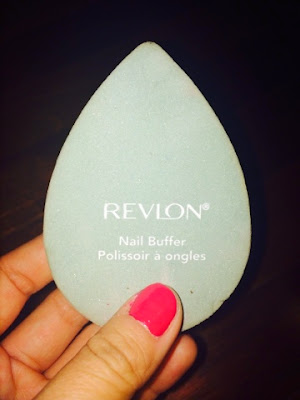 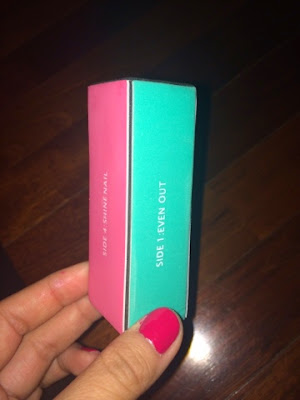 Hi everyone! Today I will be comparing Revlon’s Nail Buffer with the Trim’s Buffing Block and inform you on which product I think is better. Both products were purchased at Target; Revlon’s buffer was $3 and Trim’s was $2. Here’s what I noticed when comparing the products: 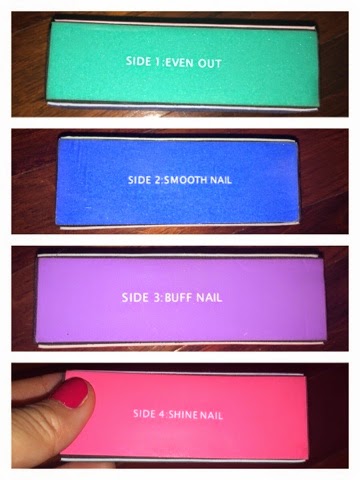 In my opinion, it is clear that the Revlon Nail Buffer is the better option here. It takes only two steps to get shiny, clean nails which is much faster than a four step process any day. 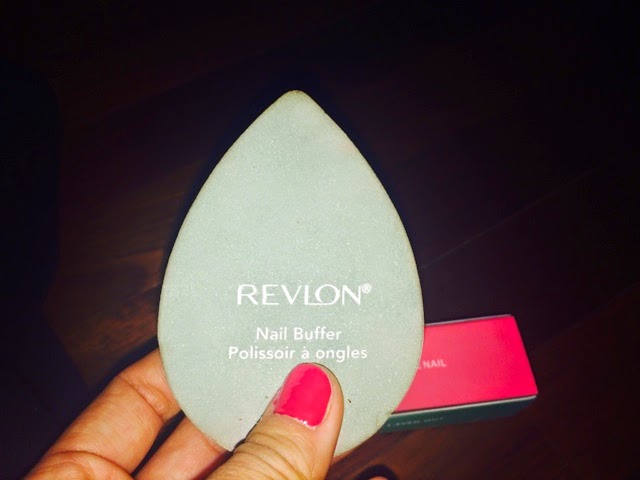 Hope you found this helpful!
– Emily